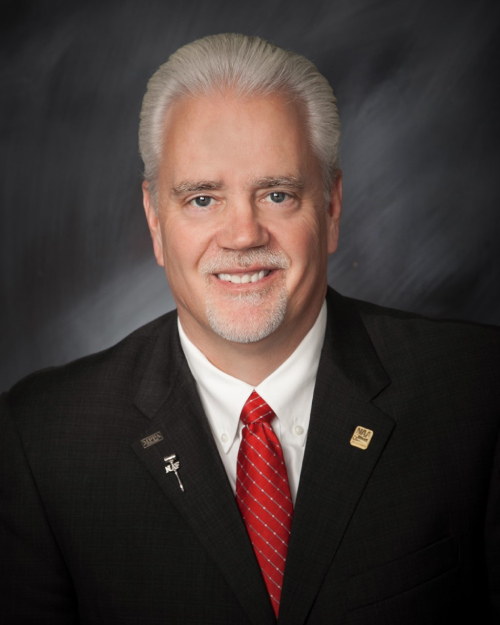 Jay has been a licensed Real Estate Broker in the States of Nebraska & Iowa. Jay manages Jack Nitz & Associates Auctioneers & Land Brokers Real Estate Division, specializing in the Sale of Farms, Acreages & Ranches on a Private Treaty Basis and Real Estate at Public Auction. Jay oversees & manages the sale of 50-60 properties per year.

Jay is the Chief Personal Property Appraiser for the Company as well and specializes in the areas of Heavy Equipment, Trucks & Trailers and Farm Equipment. Jay handles approximately 25-30 Appraisals per year covering from 10 to 400 pieces of equipment per Appraisal.

In 2010 Jay obtained his GPPA (Graduate Personal Property Appraiser) designation. MPPA is a designation provided by the NAA to provide auctioneers with custom education & advanced training that enhances their appraisal skills & knowledge. It teaches students the responsibilities of being an appraiser & provides advanced training in the Uniform Standards of Professional Appraisal Practice Guidelines.

Jay is a member of the St. Matthews Lutheran Church in Cedar Bluffs, Nebraska. He is very active in community fund-raising activities, conducting fundraising Auctions for Habitat for Humanity, Boy Scouts, Ducks Unlimited, Pheasants Forever, St. Jude Children’s Research Hospital, American Heart Association, and many others. Jay has also participated as an Auctioneer for the Saunders County 4-H Livestock Auction for the last 20 years, and also the Cedar Bluffs Community Auction for the last 20 years, raising money for 10 separate National Charities.

Jay’s family includes his wife Vicki of 27 years, twin children Courtney & Justin, ages 27 years. Jay’s wife Vicki serves as a Director of Jack Nitz & Associates, Inc. Auctioneers & Land Brokers and is the Chief Cashier and Bookkeeper for the Company. Jay’s children have and currently are active in the Auction Business and have been since they were both 7 years old. 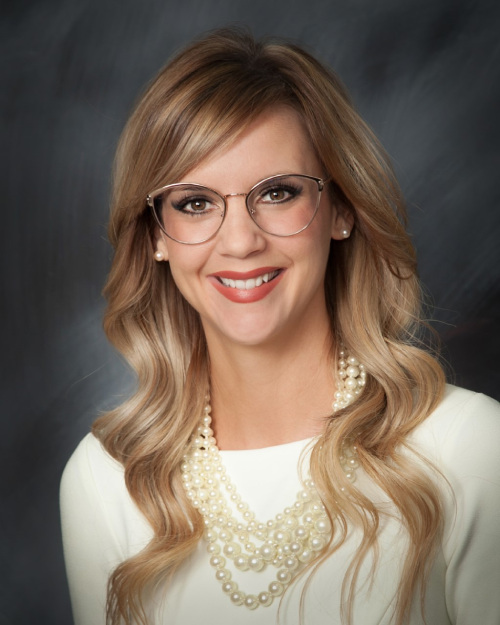 Courtney grew up in the auction industry; at the age of seven she started to participate in the family business and has worked in every aspect of the business from then till now (including flipping burgers in the lunch trailer with her mom and brother).

The business was always her focus however she was able to find time for school, fun and part time jobs. She earned her high school degree from Cedar Bluffs and completed coursework at the University of Nebraska Lincoln and Metropolitan Community College for her associates’ degree. She then attended Reppert School of Auctioneering and obtained her auction license. After completing her classes she was asked to be a full time associate at Jack Nitz & Associates.

Courtney leads the personal property division of Jack Nitz & Associates managing their consignment equipment auctions and collector car auctions as well as the company website. She works side by side with her dad and grandpa booking inventory and auctions, which she feels is an honor in its self. She is obtaining her BAS (Benefit Auctioneer Specialist) designation and travelling across the United States conducting benefit auctions, helping non-profit organizations achieve their goals while helping people who need these organizations to survive.

Throughout 2016 and 2017 Courtney will focus on launching a Philanthropic Fundraising division in the family business; she is driven to help nonprofit organizations raise awareness and funding.

Courtney enjoys traveling, a great glass of wine and latest in fashion.

Pat was born and raised in Saunders County, Nebraska. He currently resides in Prague, NE on the family farm where he grew up. Pat, for many years, was owner/operator of approximately 1800 acres around Saunders County and worked with his brother Dave in dirt construction. 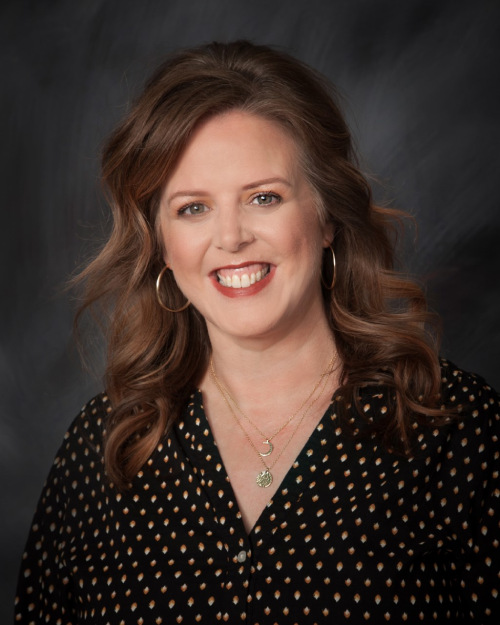 Heather joined our team in 2005. New to the auction business she immersed herself in learning all aspects of the business realizing the need for a Real Estate licensee to be in the office full time to answer questions and set-up showings prompting her to attend Randall School of Real Estate in Omaha.

Heather proudly passed her exam and received her Real Estate Salesperson license in January of 2007.Heather assists in various aspects of the business prior to auctions including inventory, online bidding services, creating catalogs or processing title paperwork; on auction day you will usually see her running to check on something or someone; post auction she assists with payments from online bidders, coordinating shipping/handling and closing out auctions.

Heather is married to Hank, mom to Brittni and Aaron. As a family they enjoy camping, biking, taking scenic drives and shooting targets with bow and arrows or shotguns. Heather is an avid reader in almost any genre and appreciates any opportunity to try a new recipe or cook for the holidays.

Heather enjoys helping with Real Estate transactions especially at auction! She will show you any listing we have. 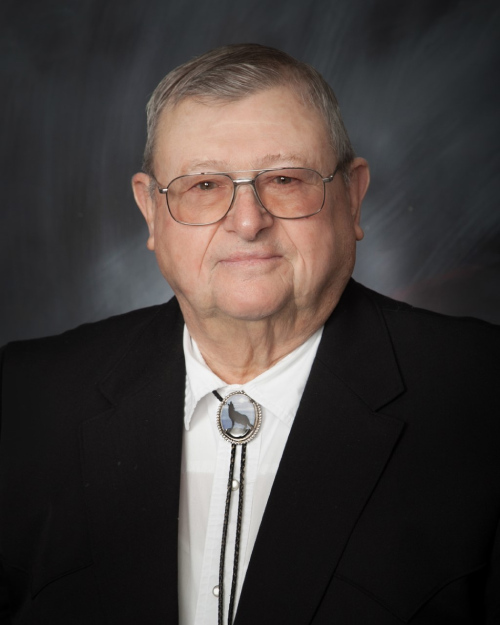 Although born in Omaha, NE in 1938, Charles was raised on his family farm in Ames, NE. He attended the rural public school near his home for eight years and graduated from North Bend High School in 1957. Charles met the love of his life while working at Western Electric in Omaha, NE.

He and Sharon married in 1963, lived in Fremont, NE and have three children. They moved to a home they built in 1969 on farmland purchased by his grandparents in 1893. They have been married for 51 years. In addition to their three children, they have five wonderful grandchildren and a new grand son-in-law.

Wanting to further his education and his interest Charles attended and graduated from Central Community College with an Applied Science Degree in Agricultural Business. He also obtained his Real Estate Salesperson license in 1981, and Brokers license in 1988. He also attended and graduated from Missouri Auction School. In 1997 Charles started working for Jack Nitz & Associates. He has experience in selling houses and commercial properties but during the 33 years he has held a real estate license he has exclusively sold farms, ranches and acreages.

Charles’s love of the land stems back to his childhood and is his major interest in his real estate sales career. 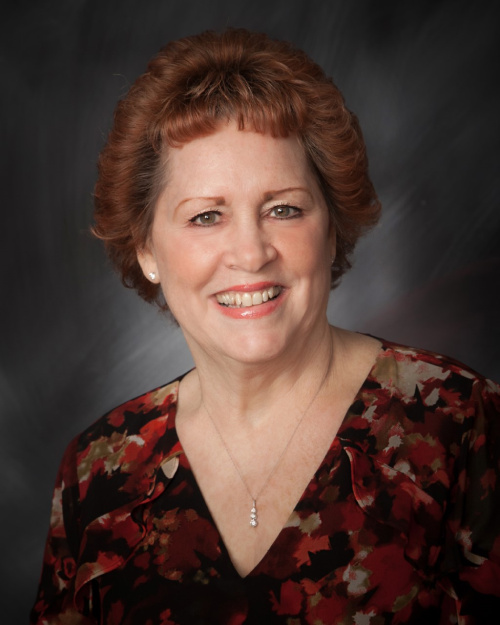 Vicki has been married to Jay for 27 years. She has worked with him in the auction business for 20+ years. She is the office manager and head cashier at all the auctions.

She and Jay have a set of twins, Justin and Courtney, which also work in the business. 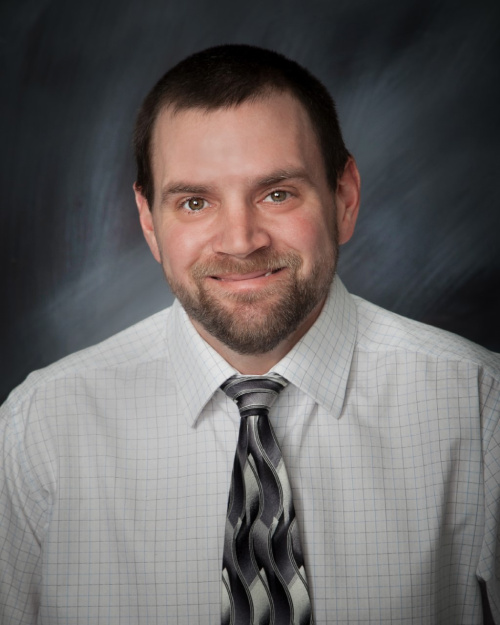 Justin is Jay and Vicki’s son. He is a 2007 graduate of Cedar Bluffs High School. He has been working for the family business for over 10 years.

He loves helping dad and grandpa around the office. Especially loves setting up for auctions and holding items up in the ring on auction day. He now works for the office full-time since he is graduated. Justin loves collecting anything John Deere just like his grandfather.